The story so far: or about me in case you didn't know:

First please forgive alternate style punctuation. I know it can bother folks. It sometimes bothers me but I'm a post post post modern poet/writer/artist/unclassified etc and undiagnosed possible high functioning autistic or see other description so it happens.

Oh wait, that's a tangent. Those also will happen with me from time to time.

Back to the now not beginning. I'm 44. I'm single. I'm divorced. I look like I'm between age 28 and 34. Really. This is good. When I was 24, I looked like I was maybe 14 to 16 that was not good. Any guy worth dating thought I was jail bait so wouldn't talk to me or just treated me like their little sister. The guys who did apporach me were perverts and I wasn't attracted to them. Is this relevant to dating now? I have no idea. But it has taken me until now to even attempt to learn how to date in a more proactive fashion and to even approach how men might might think. Will I write about this here? I don't know.

Also a bit of background info is I am sometime in love with off and on a friend who I don't know their real feelings for me. If there are errors in thsi sentence it is because I can't even approach this. And no comments about telling them because he and are friends and I don't want to ruin that and more importantly this guy is attached legally and emotionally to somebody else and I won't even touch that, neither would he. End of that. Do these feelings impact my quest for a real life longterm relationship? I don't know. Maybe. But since I've had crushes on more than one guy before, it shouldn't be a factor. My own fear of being vulnerable though is definitely an issue.

Anyway this blog is about my dating experiences as a single woman in her early forties. It's kind of mixed and I'm currently going through a dry spell, no clich or pun intended although it is a clish isn't it? I was dating somebody over the summer but it went from friend zone to potential romance to all out sort of fun sex but I didn't want to be a booty call so I ended it and then found out he gave me HPV so I had to have a very painful procedure experience.

So where does that leave me? I am currently on two online dating sites: OK Cupid which is free and Chemistry.com which is not (well not if you want to be able to do more than view profiles). I used to live in L.A. and now live in Peoria, AZ which is about 1 hour away from Phoenix and Scottsdale. I just got a bad haircut at the Toni & Guy Salon in Glendale that removed all my perceived sex appeal and left my high forehead looking even higher. So obviously I am feeling even more dorky and self conscious than normal. The hair guy even told me "you're a free spirit. That must be hard here. There aren't many in the Phoenix area." Then he proceeded to make my hair into some approximation of suburban boring soccer mom blah. And so now I enter the dating pool in earnest for the sake of blogdom and my own heart. All of it for your entertainment and hopefully our mutual eduaction. I will write every week at least and keep whoever reads this updated. I will never reveal names. So those I date will be anonomous and other misspelled words. I hope you enjoy it.
Email Post
Labels: cougar cougars dating 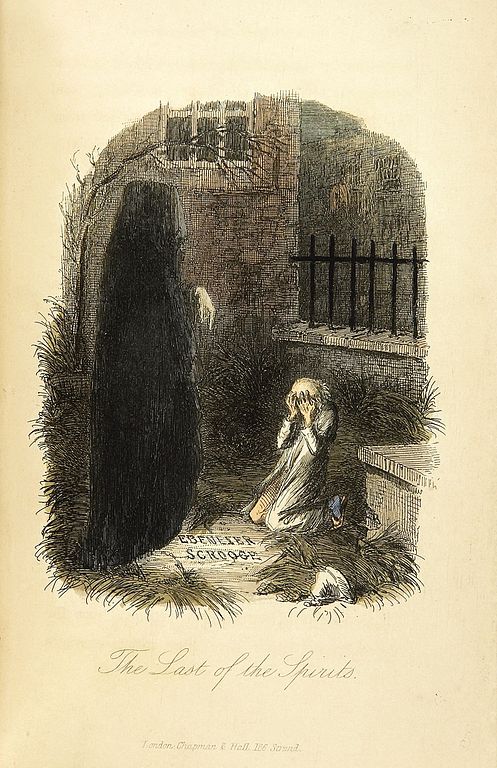